We Put Our Dedicated Team

to work for you

On The Front Lines Of The Legal Battle 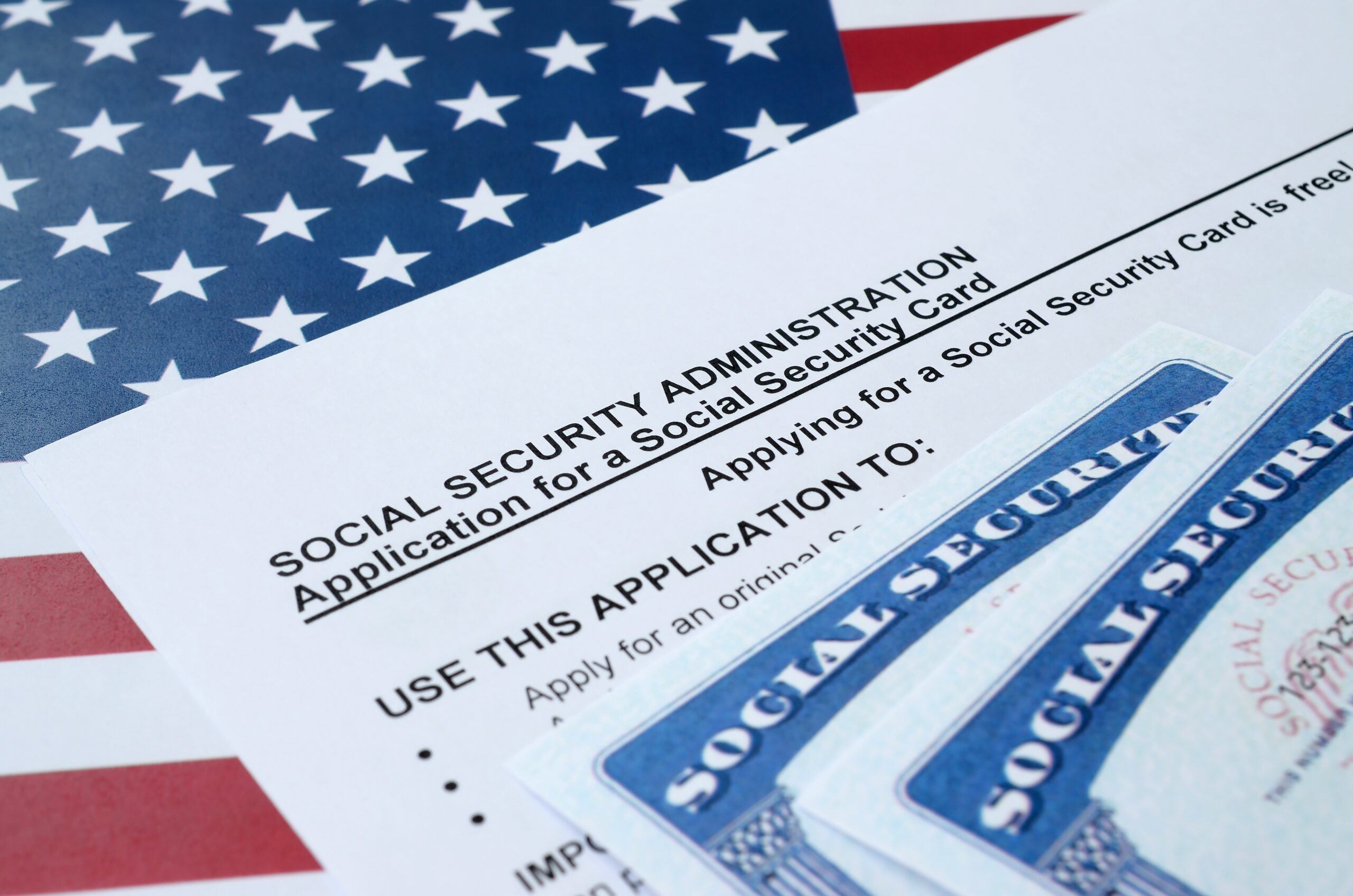 Seeking disability benefits should not be an overly different experience. Unfortunately, many people find the experience to be incredibly frustrating. It often feels like you have to justify yourself to some faceless authority, which can be pretty intimidating.

But one aspect that can really bother people is the idea that the Social Security Administration might spy on them if they apply for Social Security Disability Insurance. This might sound ludicrous to some readers, but, as we’ll see, it isn’t such a far-out idea after all.

Today we will look at how the Social Security Administration may keep you under observation, from monitoring you to conducting a Continuing Disability Review. Understanding how the SSA monitors you can help you behave in a manner that wouldn’t put your benefits at risk. But before we get into that, let’s discuss why the SSA, or a private insurance company, may “spy” on you.

Why Would Anybody Spy On Me?

It takes a lot of effort and resources to spy on somebody. Following somebody around and keeping tabs on what they’re getting up to throughout the day, that requires active surveillance. Active surveillance requires somebody to spend hours upon hours of time, and that makes it an expensive endeavor.

Yet private insurance companies regularly conduct this type of surveillance. They will hire private investigators or employ their own people in an investigative role to follow claimants around and try to gather evidence that their conditions are not as bad as they claim. To understand why they would do this, we need to understand how your typical insurance company makes money.

When you purchase insurance, you make monthly payments. Every month that you make your insurance payment but don’t need to make a claim is a good month for the insurance company. It means that they made money off of your business and lost nothing in return. But when you file a claim, it is now their responsibility to pay money out to you. Since paying claims means losing money, it is in their best interest to refuse a claim.

So when it comes to disability claims and the like, private insurance companies can actually save money in the long run by hiring an investigator to follow their clients. If the investigator shows that the claim is bogus, they can then refuse that claim.

The SSA is not a private insurance company, however. While they may engage in such surveillance, it is highly unlikely. They typically avoid such behavior. However, that does not mean that they won’t keep an eye on you; it just means that they are unlikely to go to such an extreme. Let’s look next at the observation methods that the SSA is more likely to use.

What Observation Methods Does the Social Security Administration Use?

The Social Security Administration may decide to spy on you if they think that you may be committing a criminal act, such as fraud, or if they believe that you are no longer disabled. Typically, they will conduct a Continuing Disability Review. This process is designed to let them determine if there was a medical improvement that would eliminate your eligibility for disability benefits.

A Continuing Disability Review requires you to fill out a form, submit medical records, and maybe even take medical tests from a doctor the SSA selected. This can seem fairly humiliating for those with a disability, but it is far from spying.

Unfortunately, as mentioned, the SSA may choose to spy on you if something seems off. The methods of observation they may use include:

How Should I Behave?

If you want to avoid giving the SSA any ammunition to use against you, then you should be careful about what you post online. Changing your social media accounts to private can make it harder for SSA employees to see photos or videos that you have posted.

If you aren’t trying to defraud the SSA, chances are good that direct observation will reveal very little negative information. However, photos and videos can give an extremely misleading idea to people. You may look physically fine in a photo or a video. But what the camera didn’t capture was how much that particular moment took out of you, how long you had to take to recover from the moment.

You should not be paranoid about the SSA spying on you. They don’t spy on everybody. They simply don’t have the time for that. But you should be aware of your conduct and especially how you look in any footage that you or your friends post of you online.

Can a Lawyer Help?

The SSA is a confusing organization to deal with at times. Working with an experienced disabilities lawyer can make the process a little easier to stomach. They can help with applications, as many find them to be a major pain. They may also be of service if your disability benefits are wrongfully terminated. Rather than panic, reach out to an experienced attorney today for a professional opinion on what steps you should take next.

Thank you for filling out our form! Someone from our office will be in contact with you shortly.

"I highly recommend this law firm!!! They worked diligently on my permanent disability case! I was injured in a car wreck which had left me unable to work. Susan O'Malley got my disability approved in under 6 months! It was my 1st time ever applying for permanent disability as well! It was a pleasure to work with you! They were always on top of everything and responded promptly to any questions I had!"